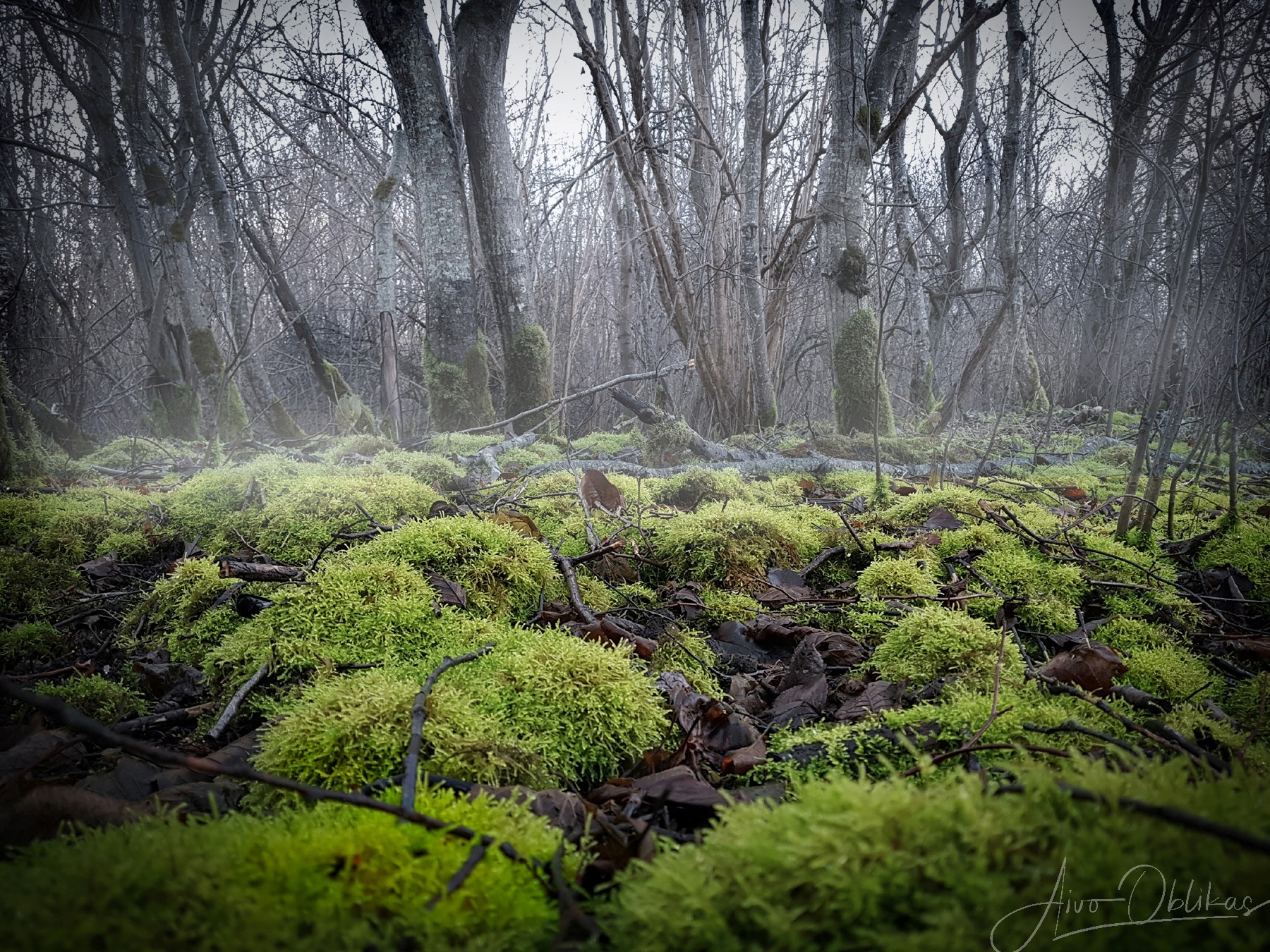 ” I stopped for a moment and could still listen in the air weak voices reminding what just happened.  Just a moment ago here were the fairies  flying quietly,  disappearing into the thick mist, leaving sparkling dust that faded slightly in the sun when it was still gliding.  There  could still figure out their sinkers in the air.  Some moments before, it was softly jumping over the moss, a magical knee-length bearded elf. Eye could still catch dissapearing small footsteps in the moss and inside the haze was still the barely noticeable door through which they had left which was silently closing. You could still hear very week sound of all this from longer distance and then it all dissapared and came the silance. “

Theme by Anders Noren — Up ↑ 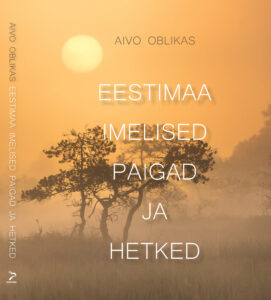